Orthorexia: Can Eating Healthy Really Be A Disorder? 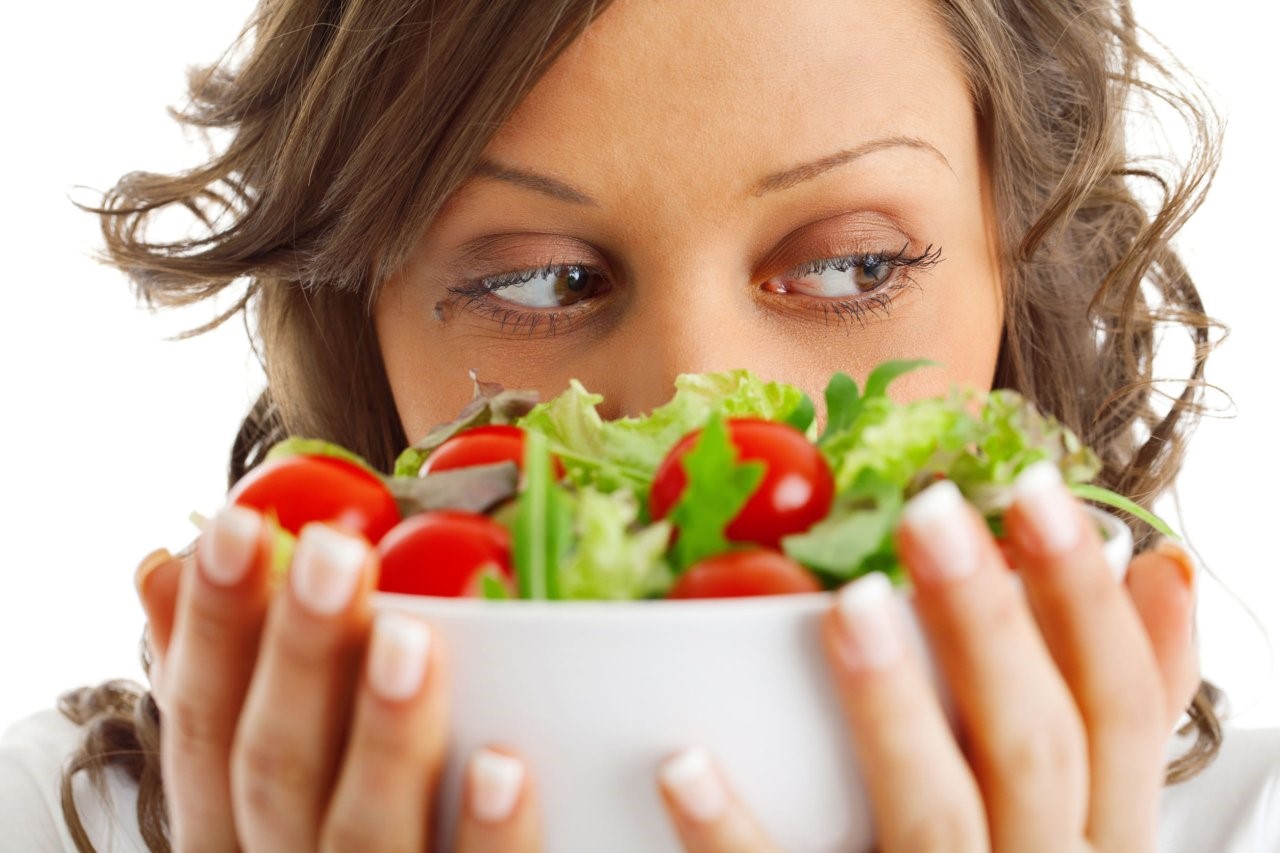 Orthorexia: Can Eating Healthy Really Be A Disorder?

We are always said to eat healthy because it has many positive effects on our body. Eating healthy can lead to major improvements in our overall well-being. But for some people, concentration on eating healthy can become obsessive and lead to an eating disorder, which is called orthorexia. Like so many other obsessive habits, Orthorexia can have critical side effects. This article will highlight information you need to know about orthorexia.

It is a disorder, which forces people to eat healthy food. Orthorexia is mainly concerned with the quality of food, not quantity. They consume food after seeing the amount of nutrition’s it contains. The medical society is looking into Orthorexia but it’s not confirmed as a disorder.

The start of Orthorexia is your commitment to eating healthy food but gradually it turns into a health disorder. The exact factors to trigger these disorders are not confirmed expect tending to have a perfect plate in front of you. But some of the researchers have shown that people who have a health-oriented carrier have more chances to develop Orthorexia. Such as, opera singers and healthcare workers. And besides these, your age or social status can trigger Orthorexia.

It is like a needle in a hay stack to find people who are obsessed with the good quality of food. And that is why you cannot distinguish between people, who are Orthorexia. Scientists also do not have a common ground to determine orthorexia. So the people who are believed to have Orthorexia range from 6 percent to 90 percent. And this is a huge fluctuation, Orthorexia: Can Eating Healthy Really Be a Disorder.

And the elevation process does not know, how to look through into a person’s social, or personal life. And that is very hard to determine. Normally a person who has orthorexia does not go out with these friends to eat and when he/she is not having healthy food to eat, they lose their weight.

There are certain ways to distinguish a person who is suffering from Orthorexia. The first process involves keep a strict eye on his/her food activities and how does the person react to it.

This stage has three subgroups.

And the second stage is preventing that person from getting into normal life. And this can happen because of either of them.

There are three negative effects of Orthorexia on your body.

There are many ways by following which you can cure yourself of Orthorexia: Can Eating Healthy Really Be A Disorder? But the best is to follow the advice of a medical professional.

Hemp is the common name used for a wide variety of plants from the Cannabis family. Yes, it comes from the same controversial plant that produces marijuana. However, hemp seeds…

Can I Catch Cold from Standing out in the Rain?

Right from the childhood, we all have been told to not stand out in the rain. You must have been warned several times about the dangers of catching a bad…

What is Acanthosis Nigricans? 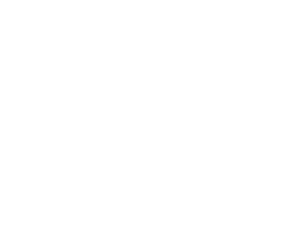